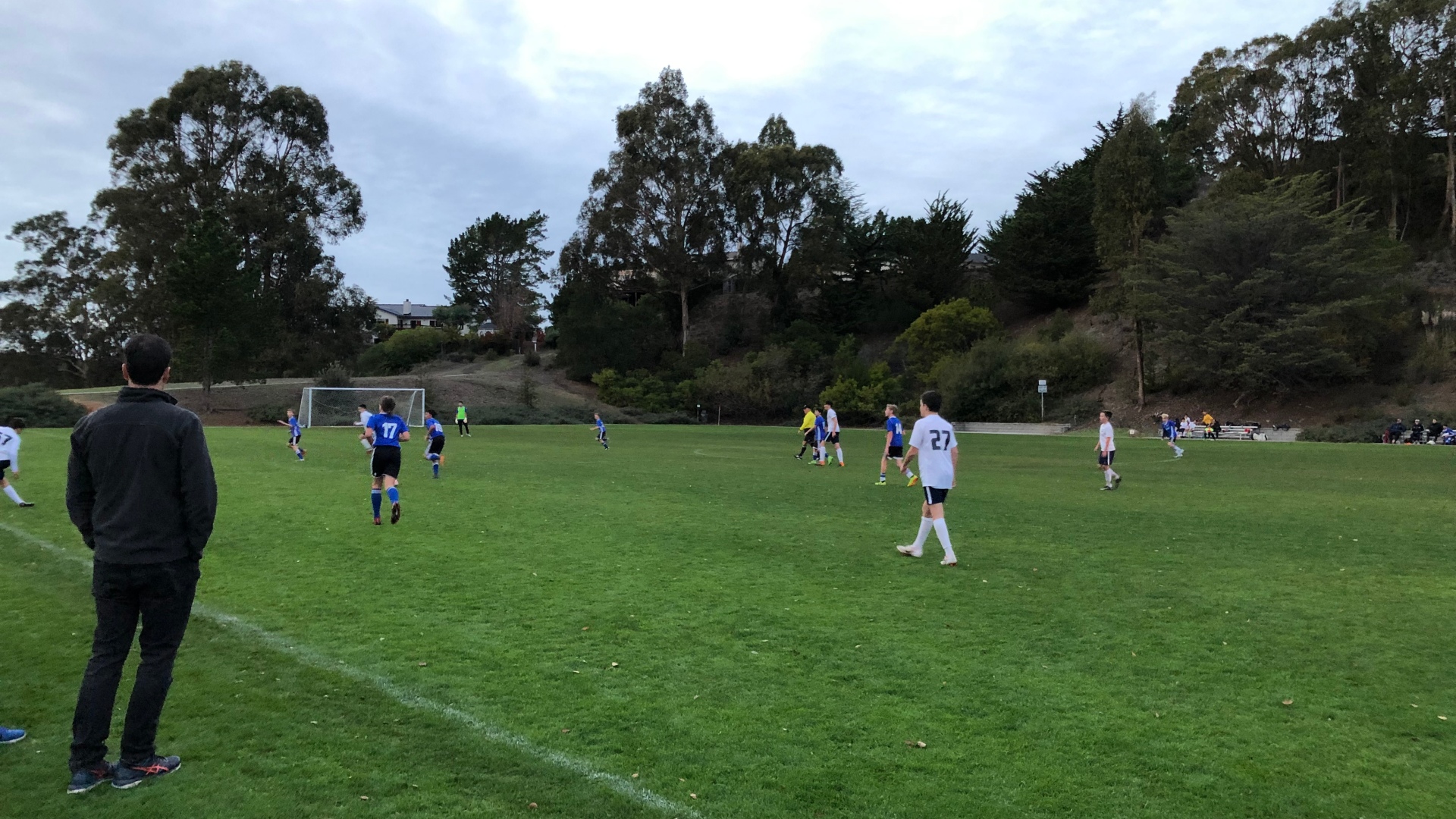 It’s been way more than a year since I’ve blogged. I think longer than I’ve gone without writing since I started blogging something like 15 years ago. I can’t tell you exactly why it’s been so long, but think there have been a bunch of things in my life happening over the past 18 months that have all added up.

For one thing, it’s been a little busy. Tons & tons of stuff going on at work — a few new things I can’t talk about yet, lots of help with company building at the ones I’ve talked about in the past, and just a busy time in the markets overall. Raising 2 boys with my wife has kept me pretty busy as well — they’re getting bigger & more capable all the time, and between school, soccer & Fortnite (alas, FIFA time has fallen way off), we’re pretty busy on that front as well. And lots of (totally fine) health stuff going on, including an appendectomy, losing 30+ pounds (unrelated) and a few other things.

I think, too, that the state of our country, and the state of our own particular corners of the media world (like Facebook and Twitter) have simultaneously taken a lot of my attention, but also have really been discouraging. I’m not sure that will get better anytime soon, but I have really ratcheted down posting on and reading Twitter and Facebook, and only vomit in my mouth after reading Politico once or twice a day. Progress? 2017 & 2018 have been a little weird. I’m thinking 19 & 20 might ratchet that way up, too.

But now it feels like time for me to write again. Every day if I can get after it. But I don’t think I’ll push everything to Twitter or Facebook. Maybe once in awhile. I mentioned to some friends the other day that back in the mid-2000s, the first time I saw Joi Ito’s site — the mix of posts and WoW info and Dopplr whereabouts, etc — I thought to myself: “That’s Joi’s home online.” And then I went off and built my own straightway. I moved through Typepad and WordPress and Tumblr Medium and Twitter and Verst and a lot of other places online, but I feel like I’ve really been an Internet nomad over the last decade or so.

I think that’s a hole in our current online lives — there’s no “home” for any of us anymore. I hope that someone is building that now, with everything we know about how the internet has evolved, and how it feels in 2018. I’m looking for it myself.

In the meantime, I’m going to get back to writing. Probably about the same old things — the Internet, apps, books, raising a family — because, well: fish gotta swim. It’ll take some time to get back into the groove and write much that’s worth reading, but that’s cool too. For me, the act of writing illuminates and clarifies, and mostly just makes me happy.

PS — the image at the top of the post is my 13 year old’s last soccer game of the season, which happened today. Watching the boys play, and develop into teammates and leaders, is my very favorite pastime. There’s a simplicity and power to starting out every season anew, building a team, and just focusing on getting better every time you go out.