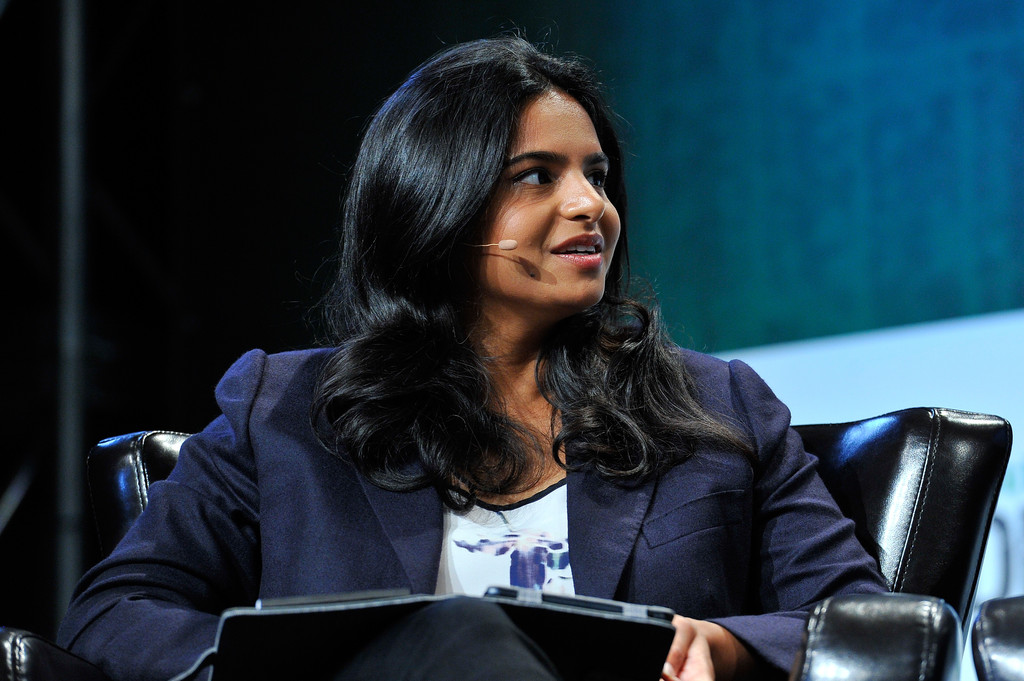 There’s a great interview up about Ruchi Sanghvi, who I’ve been lucky to know & work with in the context of Dropbox. Early at both Facebook & Dropbox, she’s been involved with creating a hell of a lot of success over the past few years.

But it’s also worth thinking through why the headline is this: Facebook’s First Female Engineer Speaks Out on Tech’s Gender Gap.

Is that really the most notable thing about Ruchi or this interview? Nope. But Ruchi speaks to it directly:

I can look back at my career and I can say these things were really hard for me because of these implicit biases… Like a lot of things. I don’t like being called aggressive. And that reputation has stuck with me. Any company that I go to, any VC firm that I talk to, everybody thinks of me as the aggressive person who can get shit done, at all costs.

We have so many implicit biases. In our language: “aggressive” is generally used positively for men but often as a criticism for women. That one is prevalent & obvious. But even the way we interview people, the way we write about them, the way we speak about them.

Ruchi’s great. More people should know about her. Go read it.